Home » About us » The Management Board 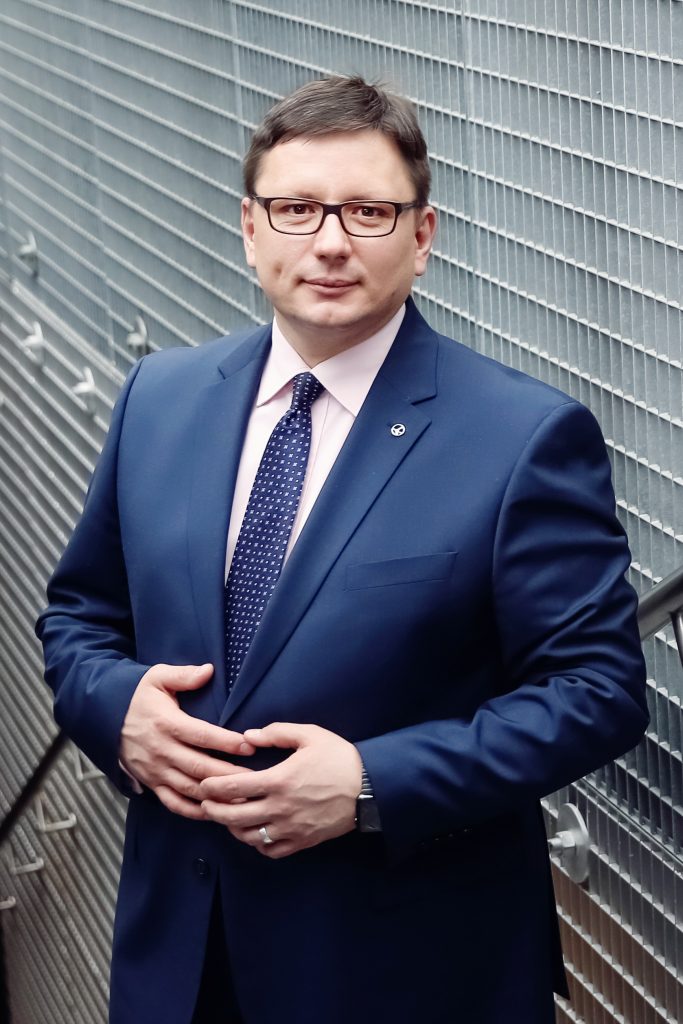 Manager with extensive international experience in the transportation sector. President & CEO of the Polish Aviation Group (PGL) since January 2018. As of 2016, he has been President & CEO of LOT Polish Airlines, and as of 2017, he has served as Head of Airlines International Representation in Europe (AIRE), an organization that gathers air carriers from all over Europe.

In August 2019, Rafał Milczarski was appointed Member of the IATA Board of Governors. He was the co-founder of Kolej Bałtycka (the Baltic Rail), one of the first private rail freight carriers in Poland. In 2005, together with a UK industry investor, Freightliner Group, he founded Freightliner PL – a railway freight carrier, which he led, as President and Co-owner, from a start-up level to achieving a several percent share in the Polish freight transport market.
He is also the founder and former President of Freightliner DE, a German subsidiary of Freightliner PL, as well as the Association ofInd ependent Railway Carriers. He graduated from the Faculty of Economics at the University of Cambridge. 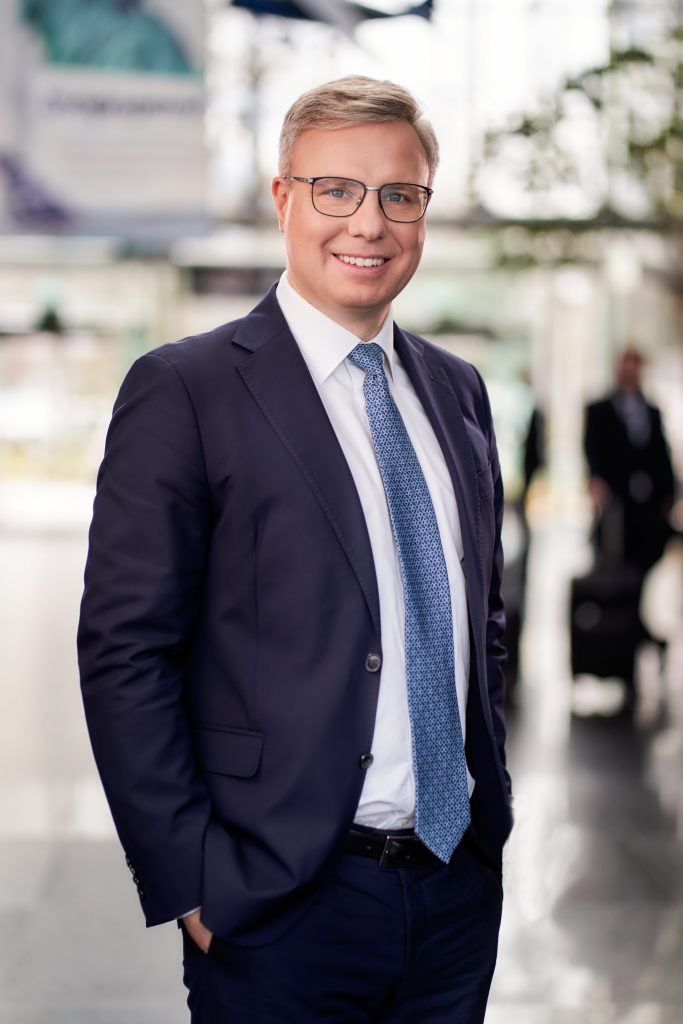 Member of the PGL Management Board since August 2019. In 2016–2019 he was a Member of the Supervisory Board of LOT Polish Airlines, and from October 2018 to July 2019 he was delegated to serve as a Member of LOT Polish Airlines Management Board. Since July 2018 he has been a Member of the Supervisory Board of KGHM Polska Miedź S.A. He graduated from the Faculty of Law and Administration at Warsaw University, as well as Cardiff University Law School. Before joining PGL he worked as a advocate. In 2010, he became partner and founder in Poland’s leading law firm specializing in resolving commercial disputes and restructuring. Before that, he worked at leading national and international law firms. He was individually recommended by domestic and foreign rankings (including Legal 500) as a specialist in his area. He was a Member and Officer of the International Bar Association. A long-time expert and member of the Republican Foundation Council. 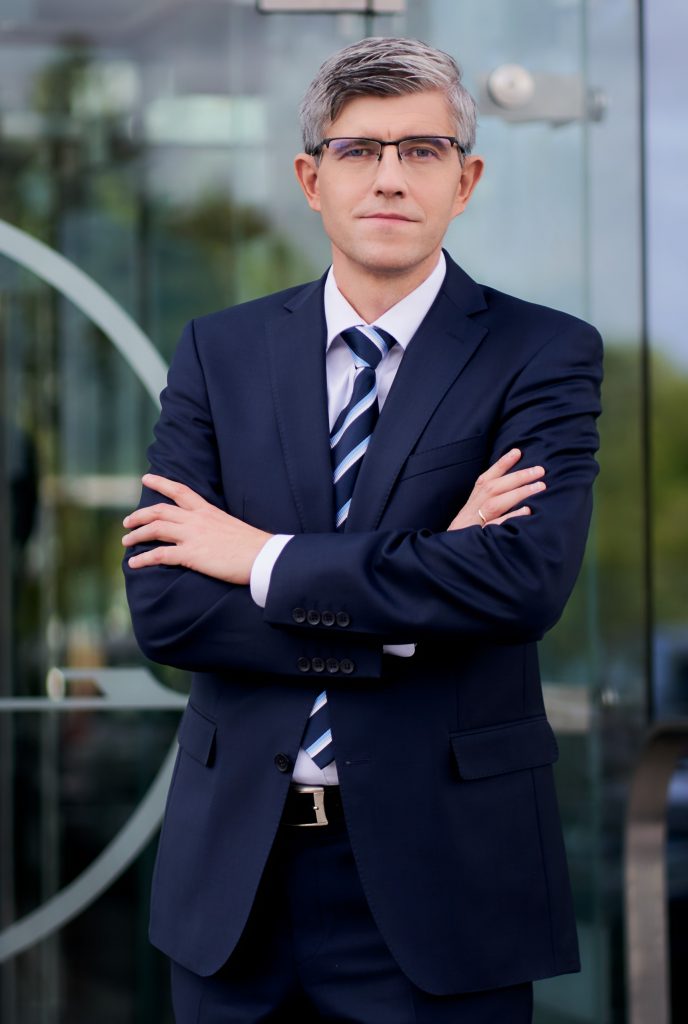 Has many years of international experience as a Board Member and Financial Director. He graduated from the University of Economics in Kraków in the field of Economics and studied physics at the Jagiellonian University. He worked in managerial positions at Unilever Polska, Cadbury Group in Poland and the UK, Cefic Polska, BP Castrol and AmeriGas Polska. At corporate structures he managed, he was responsible, among others, for reporting financial results of multiple countries according to IFRS and US GAAP, control and compliance with SOX, managing numerous departments, as well as implementing best practices in the field of controlling. He has been a long-time member of the ACCA (Association of Chartered Certified Accountants).